A Family of One 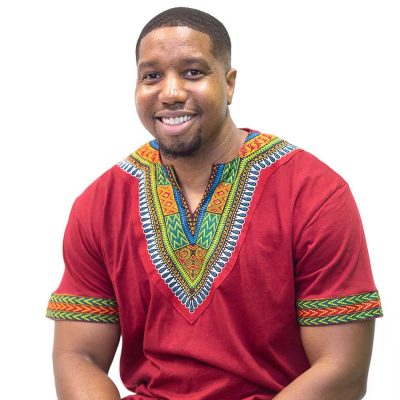 The Bible uses familial language to describe Jesus’ relationship to the Father, the Bible says that they are One (John 1:1-4) and that Jesus is the only begotten Son of God (Heb. 1:1-4). 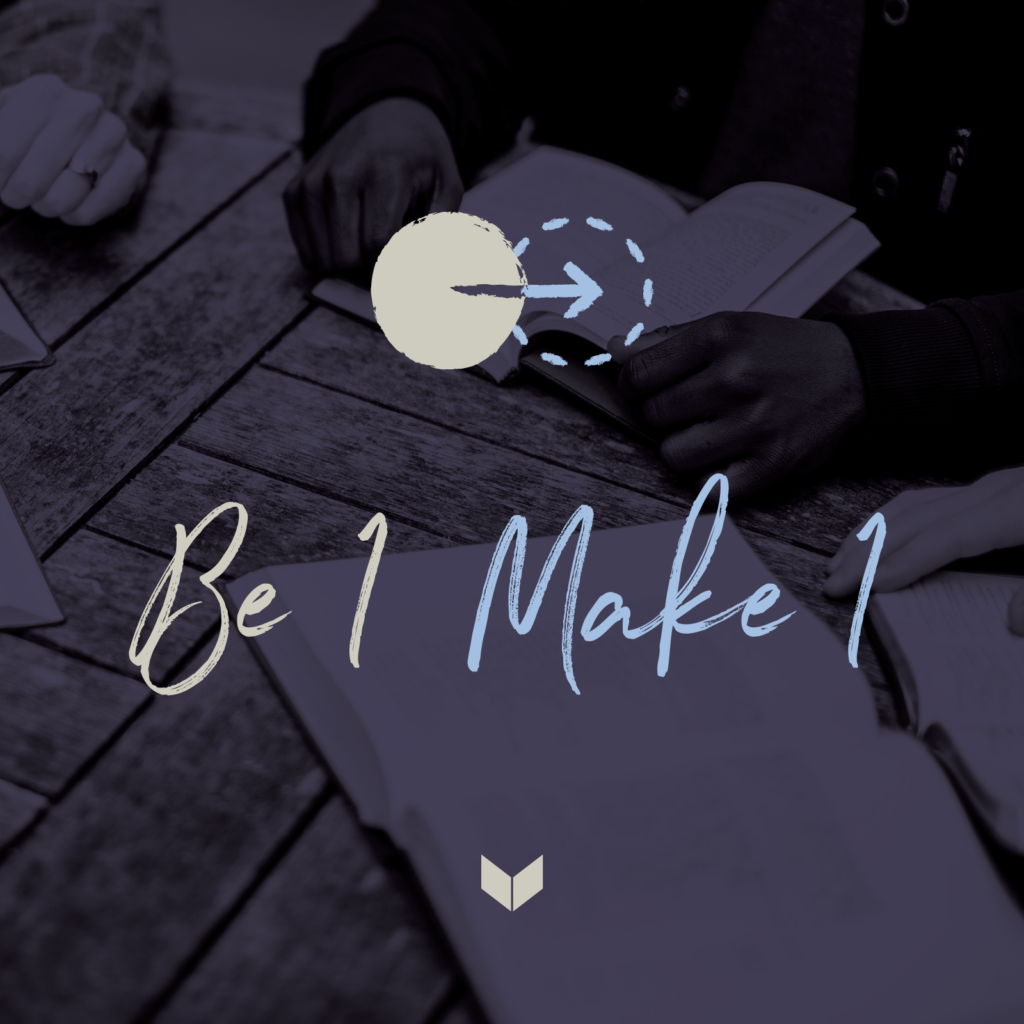 As believers, we’re told that we, too, are members of this family:

That is, it is not the children by physical descent who are God’s children, but the children of the promise are considered to be the offspring.

See what great love the Father has given us that we should be called God’s children ​— ​and we are! The reason the world does not know us is that it didn’t know him. 2 Dear friends, we are God’s children now, and what we will be has not yet been revealed. We know that when he appears, we will be like him because we will see him as he is.

Jesus says something that’s revolutionary to His family about His family:

This is a scandalous verse, right? To understand the severity and audacity of this statement, we need to know who the “them” in verse 33 represent. When you read verse 31, you’ll find out the them is Jesus’ mother and brothers. So, Jesus just told his mother and brothers in front of people that people outside of His nuclear family is His family.

Either Jesus is being extremely disrespectful or He’s making an extreme point: we’re family!

One of the most misunderstood aspects of the church is that it’s a family. There are several reasons for the misunderstanding.

we focus on things that are ancillary to the central mission of the church, which is discipleship.

Since knowledge is not emphasized, people treat His bride (the church) like its optional (Heb. 10:25).

Some people hear family and it scares them because of their family dynamics.

In your own family, have you ever experienced one (or more) of the three A’s?

Older brother attitudes (Luke 15:11-32) reject those who God pursues, this perpetuates the family of origin issues and in many ways, the church ends up representing and/or perpetuating the absenteeism, abuse and apathy that many have experienced, and they never experience the fullness of God’s family.

The church should be the safest place to talk about and heal from anything!

What impedes peoples healing process oftentimes is the response of Christian’s to those who are hurting.

We must remember that when we disciple people, we’re bringing them into a family!

This is something we should fight for. I think Dhati Lewis of Blueprint Church in Atlanta said it best:

“The goal of Christianity is not perfection. It’s not a fight for perfection; it’s a fight against isolation.”

Catch the Full Sermon Below